Ohio State head coach Ryan Day joins Big Noon Kickoff to talk the Big Ten returning to football. Day credits the leadership of Justin Fields, and Buckeyes players and their families with stepping up to get football back safely. He also speaks about players who previously opted-out potentially returning for another season.

SUBSCRIBE to get the latest CFB on FOX content: https://foxs.pt/SubscribeCFBonFOX
The all-new FOX Sports App, built for the modern sports fan: https://tinyurl.com/y4uouolb

About CFB on FOX:
The official home for college football on FOX — the biggest names, the biggest games, the highlights, the moments, and everything you need as a college football fan. Check out the best of Big Noon Kickoff, Gus Johnson’s Call of the Game, Joel Klatt’s Breaking the Huddle, our exclusive, live Coach’s Cams, and much, much more, right here on CFB on FOX! 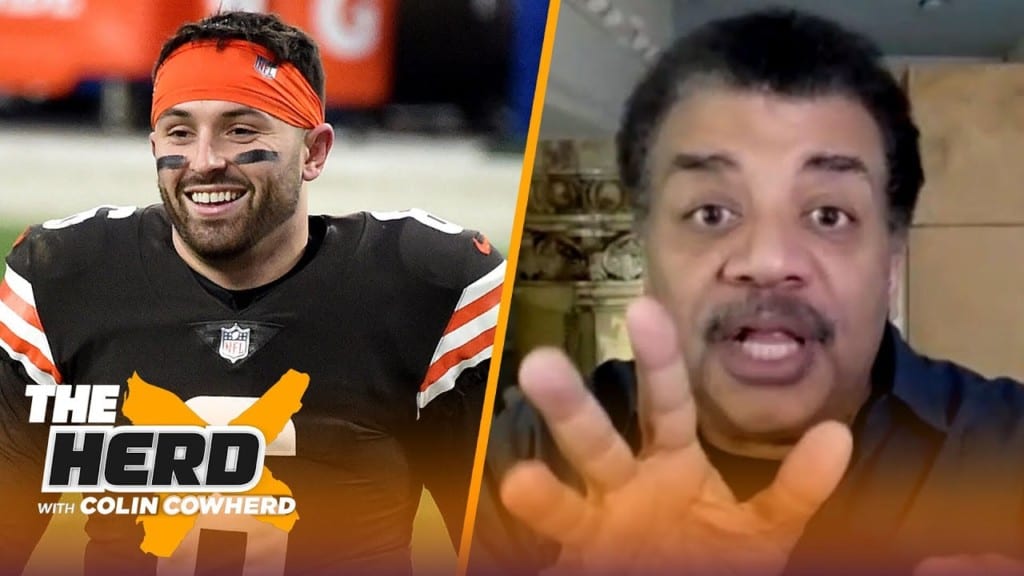 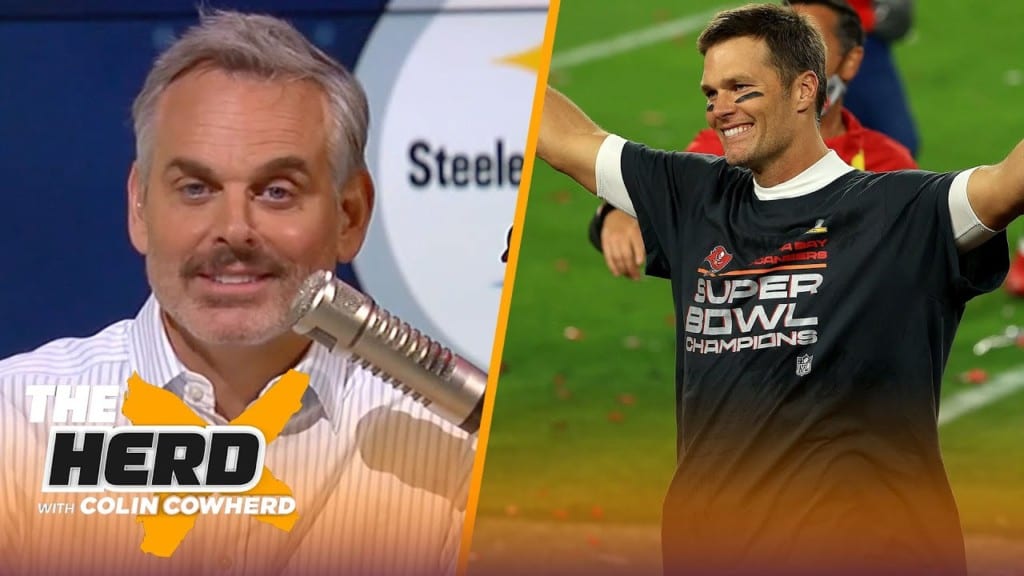 While we’re less than a month removed from the Los Angeles Lakers winning the title in the Orlando bubble, the league is already making plans…

I am here on NFL Head Coach 09 with a new series. The Dolphins fired me and now I coach the Falcons. After all these…