Naya Rivera’s ex-husband Ryan Dorsey is speaking out. The actor took to Instagram to seemingly address reports that he is living with the “Glee” star’s sister following the actresses death, saying he can’t believe how people online have reacted with such hateful comments. He also said he’s lost 20 pounds and has trouble sleeping since the mother of his son passed away and also expressed his sadness that his son Josey will have to grow up without his mom.

Naya Rivera’s sister Nickayla is speaking out. She shared a candid message about “showing up” for her 5-year-old nephew Josey on her Instagram story. This…

Naya Rivera’s sister Nickayla is speaking out. She shared a candid message about “showing up” for her 5-year-old nephew Josey on her Instagram story. This…

Candace Cameron Bure celebrated Christmas early with a new video shared on her Instagram. The 44-year-old actress shared a clip jumping into the Christmas spirit… 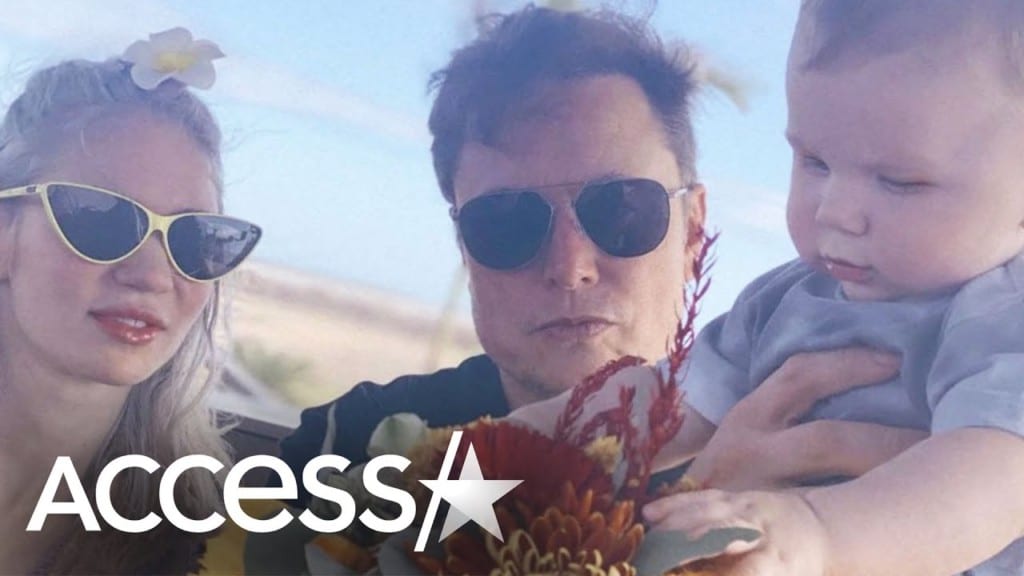 Introducing the Musk family! Elon Musk and Grimes shared their first photo together with their son, X Æ A-XII. The SpaceX founder posted a Twitter…

Meghan Markle and Prince Harry are reportedly exchanging Christmas gifts with Kate Middleton and Prince William. According to People magazine, the families have sent sweet…