Andrew Rayel has positioned himself to be one of the most influential producers in the trance game. That’s a lot of pressure for an ordinary person, but then again, Andrew Rayel is far from ordinary. Achieving more before his 20th birthday than many do in their entire lives, it was about time for the young talent to show what he could really do in an album.

Taking his cues from the legends before him, ‘Find Your Harmony’ is constructed like an impenetrable tank – everything about this record is designed to fit right in with the upper crust of trance albums.

A quick glance through the credits of this record, and you’ll see that just about every tune is a solo effort from Rayel. The fact that he can produce such a large volume of massive tunes without any help whatsoever is a feat in and of itself, but when he teams up with Armin for the instantly recognizable ‘EIFORYA’, the record kicks into an even higher gear.

Exceptional vocalists join the young prodigy, such as: Christian Burns, Jonathan Mendelsohn, Alexandra Badoi,Sylvia Tosun, Lira Yin, Jano, and Jwaydan. With this record, Andrew Rayel not only realizes the talent that’s always been inside him – he also forever carves his place in trance history. 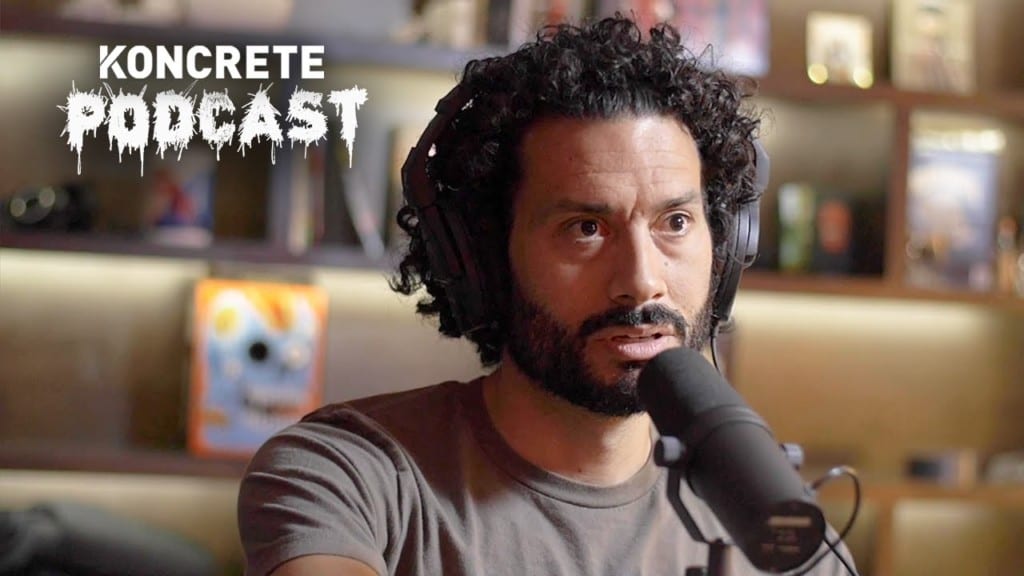 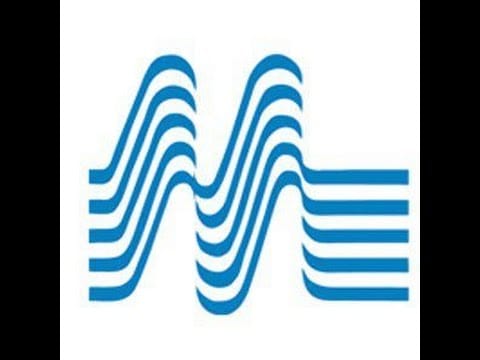 In 1970 the British composer Andrew Lloyd Webber (London, 1948) had a real big success with his second musical „Jesus Christ Super Star’. Besides the…